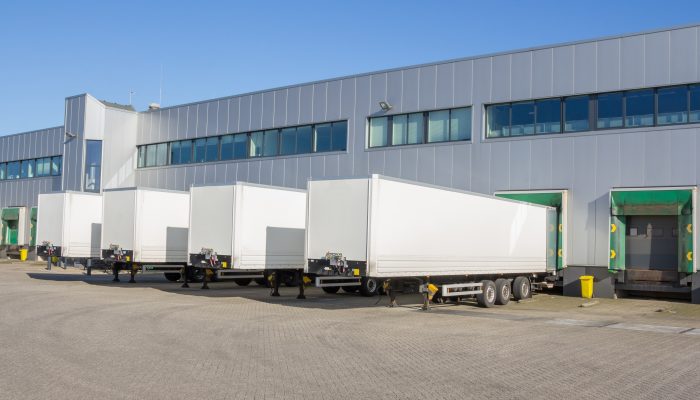 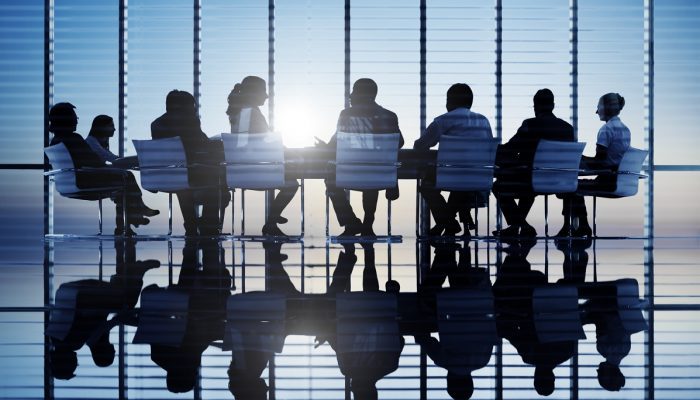 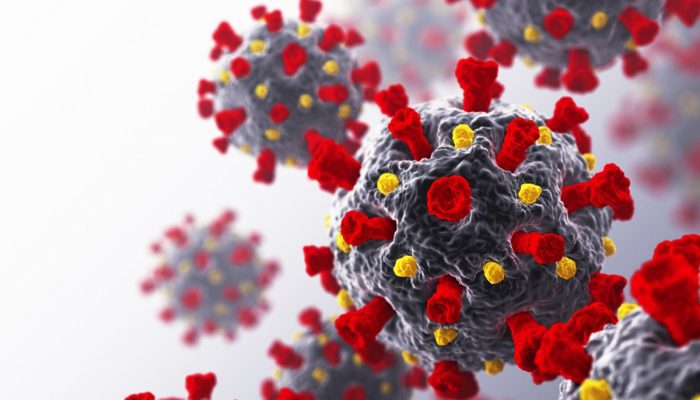 Corona challenges the way we live. The economy and the tools it uses are severely affected. This article is dedicated to the question of what consequences Corona has for commercial contracts to which German law applies. However, the following does not only apply to commercial contracts, but to a large extent also to ordinary contracts between private persons.

Two situations must be distinguished: either the contract was concluded before or after the outbreak of the Corona pandemic.

However, this only applies to the extent that there have been no significant changes in the crisis since the conclusion of the contract which could not be foreseen at the time the contract was concluded. If such changes do occur, the following shall apply accordingly.

The peculiarity of contracts that were concluded before the outbreak of the pandemic is that the parties could not have expected the crisis and the implementation of the contract is now under a completely new sign. The problem arises when one party wants to stick to the contract while the other wants to break away from it.

The question here is whether a party can withdraw from a contract by invoking Corona.

According to section 134 of the German Civil Code (BGB), contracts (the provision refers more generally to „legal transactions“) are generally null and void if they violate a legal prohibition. Such a prohibition can also be an administrative order. In principle, section 134 German Civil Code only applies if the prohibition already existed when the contract was concluded, but the Federal Court of Justice (Bundesgerichtshof, BGH) exceptionally also accepts retroactive nullity.

For the rest, a distinction must be made between contracts that are fulfilled by non-recurring actions and those that run for a longer period of time. The latter, such as lease agreements, loans, franchise agreements or distribution agreements, can be terminated for a compelling reason in accordance with section 314 of the German Civil Code. Whether the Corona crisis is a compelling reason for termination must be decided on a case-by-case basis, but will often be arguable.

Finally, section 313 of the German Civil Code provides for a right to amend the contract if circumstances essential to the contract have changed since the contract was concluded.

The German Civil Code thus provides a number of remedies that can provide appropriate solutions in the Corona crisis. Whether and which remedies are to be used depends on the individual case. Do you want to withdraw from a contract because of the Corona pandemic or are you facing a party who wants to do so? Please contact us, we will be happy to support you.

An English version of the German Civil Code can be found here. 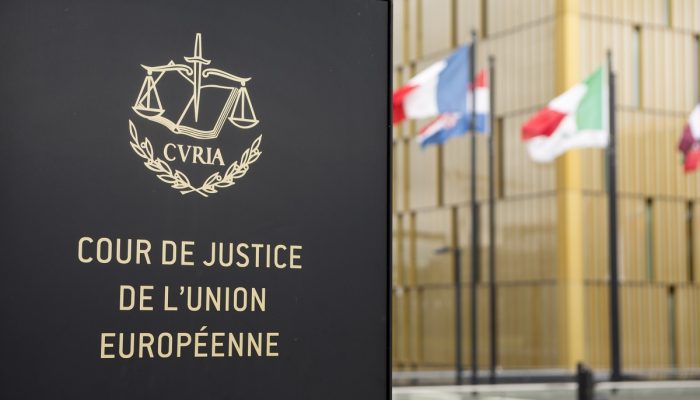